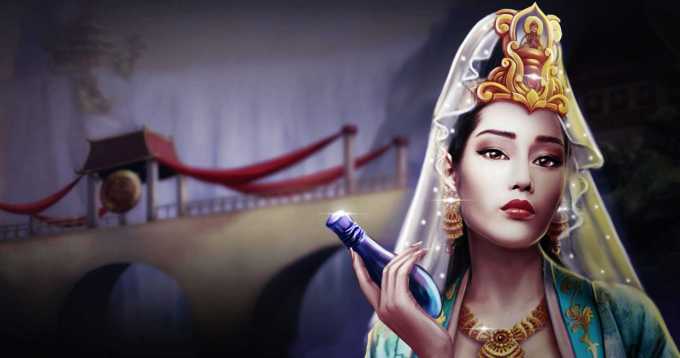 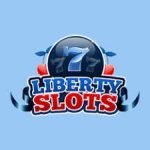 Review of Empire of Riches Slot

Dragon Gaming’s Empire of Riches is an online slot machine game. It has a modest volatility and a 95.87 percent RTP. Five reels and three to five symbols per reel make up the game’s layout. On any victory, a bonus round of free spins and an additional re-spin feature are activated. The game’s 57 paylines are fixed.

A visually attractive slots game with several fantastic features and high prize possibilities. You’ll adore the re-spin feature, which is activated following each win, and the free spins, which have a multiplier of up to 10x for enormous potential prizes! If you’ve never played a Dragon Gaming slot machine before, you’ll definitely want to check out some of their other creations soon.

The setting for the game’s theme is the Chinese empire. Characters dressed in elaborate traditional attire and symbols of riches like old vases serve as symbols. Basic playing card suit symbols make up the lower-paying symbols. Chinese traditional music was chosen since it perfectly complemented the game. When you hit a win or activate any bonus features, there are extra sound effects. If you like this one, you might like the Matsuri slot.

RTP and Variance for Empire of Riches

Empire of Riches’ return to player (RTP) rate is 95.87 percent. This is quite typical for an online slot and ought to please most users. This is slightly towards the lower end of this scale because most slots come in between 95 and 97 percent. The game’s volatility is medium, so you can anticipate winning frequently, but not as frequently as you might in a game with lower volatility. Although there were quite a few dead spins and the majority of winnings tended to be modest in size, there were some respectable winners thrown in to keep things interesting!

As the bet sizes are predetermined and there is no need to worry about line bets or which paylines to stay active, the betting structure could appear a little complicated here, but it is actually rather straightforward. The only thing you can actually alter is the coin bet display; otherwise, the game takes care of everything else. To start playing Empire of Riches, follow the detailed instructions provided below.

It’s simple to set up the autoplay feature. Simply select the number of spins you wish to set up by clicking on the autoplay button and using the options that appear. By pressing the button once more, you can stop the autoplay function whenever you choose.

The minimum wager is 25 coins, while the largest payout from a single payline is 150 times the stake and is provided by the game’s highest-paying symbol, a female character.

Features of Empire Of Riches

The free spins bonus round and the re-spin function are the two primary bonus features of this slot machine. Let’s first examine the re-spin feature.

This starts after each victory. The winning symbols will lock into place when you receive a win of any amount, and the reels will then begin to spin once more. The winning symbols will all again freeze and the reels will spin if any additional wins are added, that is, if more matching symbols are added to the winning payline(s). This continues until either no further wins are added or the reels are completely filled with winners (unlikely but incredibly lucrative!). At this time, your entire win has been paid out. This is a great little bonus element, and it makes the victory even more exciting when they keep getting bigger and bigger.

The free spins bonus feature in Empire of Riches

When you land three bonus scatter symbols on reels 2, 3, and 4, this is activated. You will receive five bonus spins. A re-spin feature is activated after each win, much like in the main game. Even better, the re-spins this time have a multiplier! The multiplier rises with each individual re-spin and can go as high as 10. Because of this, really large winnings are feasible. Cross your fingers that these wins increase and more re-spins are added! Visit this page to see other slots that provide free spins.

Overall Evaluation of Empire of Riches

8.5/10. The re-spin function that activates after each win makes this game incredibly entertaining and engaging. The primary drawback of this game is that the re-spin feature frequently doesn’t increase your win! But it’s still enjoyable. Additionally, we adore the visually striking reel layout. Although there are a good number of dead spins, the RTP is respectable, and the winnings are frequent and substantial enough to keep you entertained.

If you are not into Asian themed games, please feel welcome to try any other games from our game reviews page.

Where To Play
Back to top