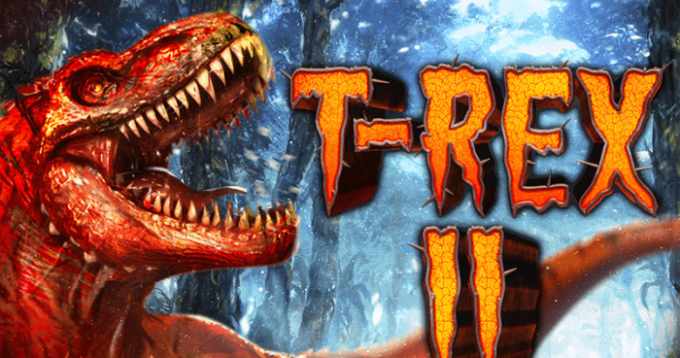 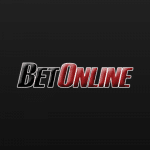 T-Rex 2 is a 5-reel, 25-payline slot game with rumbling sound effects and razor-sharp graphics. When it comes to protecting his prized possessions, the fearsome T-Rex 2 beast will stop at nothing, so players must act quickly and remain vigilant at all times!
Prizes are doubled when the T-Rex appears in a winning combination on reel 1! When five of the mysterious raptor Eggs scatter symbols appear anywhere on the reels, players will be awarded up to 100 free games. During this feature, you can also win more free games.

The backdrop is prehistoric forests, with the title character and other dinosaurs filling the reels with various playing card ranks.

The game has a lot of animation, but there should have been more of it for the fascinating background action, which is a bit lacking.

The music and sound effects attempt to create a menacing atmosphere, but they mostly fail. In comparison to the original title, the ambience and style are vastly superior.

Features of the T-Rex 2 Slot

In T-Rex 2 slot game, the T-Rex symbol will play a significant part. In addition to being able to employ it as a substitute in a variety of winning combinations, this wild will also apply its 2x multipliers to any fresh prizes. You earn double wins, and more wins are triggered as well, so you’ll find this feature rather handy in the long term. Don’t expect it to take the place of scatters. This is also only a substitution on reel 1, so it won’t come in handy as much as you’d want.

As for those scatters, we observe the image of a T-Rex egg in their insignia. They have the potential to appear up to five times on your reels. To gain access to their functionality, you’ll need at least three. There are anywhere from 10 to 100 free spins available, which is a huge number of rounds.

T-Rex 2 Terror Wilds: This feature allows you to replace conventional symbols with T-Rex 2 wilds, thus giving you more wilds on the reels. If the T-Rex appears on reel 1 and starts to eat the other symbols depicting different creatures, this might be a hint. T-Rex Wilds are used to replace high-value dinosaurs that are eaten.

Because there will be 1 to 25 active lines in the game, the wagers will range from 1 to 25 coins. The value of the coin changes as well, and as the total wager rises from $0.25 to $125, the coin denomination rises to $5.

The game appears to pay out a maximum of 5,000x total stake, which is a great payout these days. It also implies that the game must have a high level of volatility in order to pay out as much as possible.

The progressive jackpots offered by the game are a nice option. On the same small display in the upper right corner, they all rotate through.

T-Rex 2 is a good second slot machine for a series, with some fascinating features and potentially large rewards. I also think it’s a good idea to have progressive jackpots because you never know when they’ll hit.